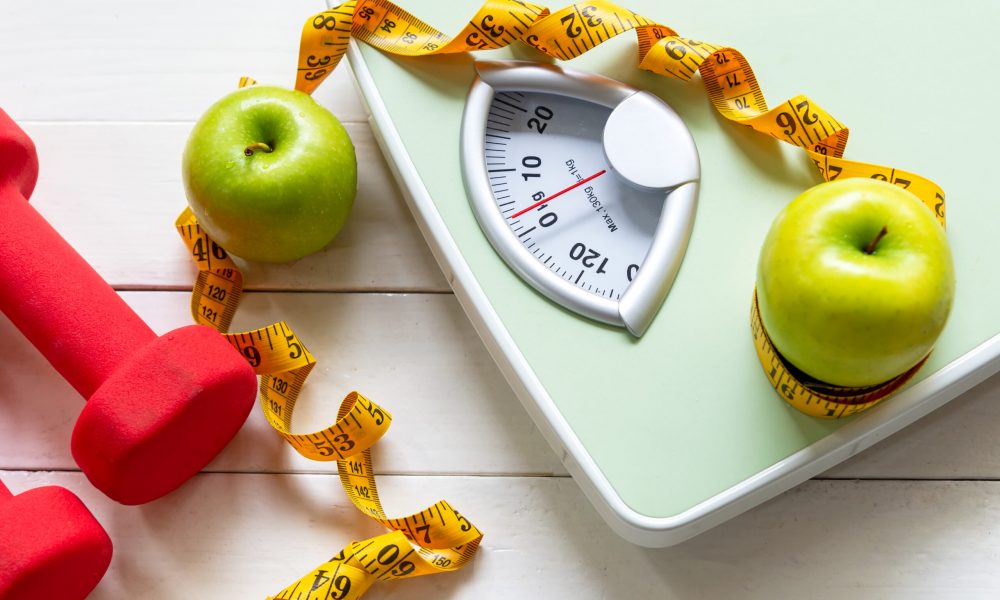 What should I eat if I have Psoriasis?

When it comes to treating psoriasis, no one treatment plan works for everyone. Research suggests that this also may apply to what you eat.

1. A weight loss diet can help

If you have psoriasis and are overweight, losing weight can:
– Lead to less psoriasis on your skin
– Decrease the severity of your psoriasis
– Make psoriasis medication more effective

Weight loss can help because both psoriasis and being overweight increase inflammation in your body. When you reduce inflammation, it can lead to fewer psoriasis symptoms.

2. A Gluten-free diet may help